Ranbir Kapoor and Alia Bhatt’s movie Brahmastra is going to be released on 9th September. The couple is busy promoting it vigorously and while director Ayan Mukerji and producer Karan Johar are sleeping because of the way boycott trend these days. It is going on, big films are falling upside down. Lal Singh Chaddha is the biggest proof of this. Anyway, the echo of Boycott Brahmastra is being heard from now on.

Alia, Ranbir and Ayan Mukerji reached Ujjain city only for the film promotion. After reaching here, everyone wanted to take blessings of Baba Mahakal for the success of their film, but Alia and Ranbir did not even get entry into the temple and Ayan Mukerji appeared alone.

Due to this, Hindu organizations strongly protested outside the VVIP gate, even showing them black flags and since Alia is pregnant, they also did not think it right to take the risk. These organizations said that when Ranbir himself has accepted the matter of eating beef, then how should such a cow eater be allowed to enter the temple.

It is worth noting that an eleven-year-old video of Ranbir has surfaced, in which he is seen talking about eating beef, due to which he has come under the target of Bajrang Dal and other organizations and is being considered as anti-Hindu.

As far as Boycott is concerned, Alia had said a few days ago that those who do not like her, should not go to see the film.

After the uproar outside the temple, the couple had to return without darshan. During this, all three Alia, Ranbir and Aryan were taken to the Ujjain collector’s house and the rioters were chased away by the police using mild force, but Ranbir-Alia were not allowed to enter the temple. 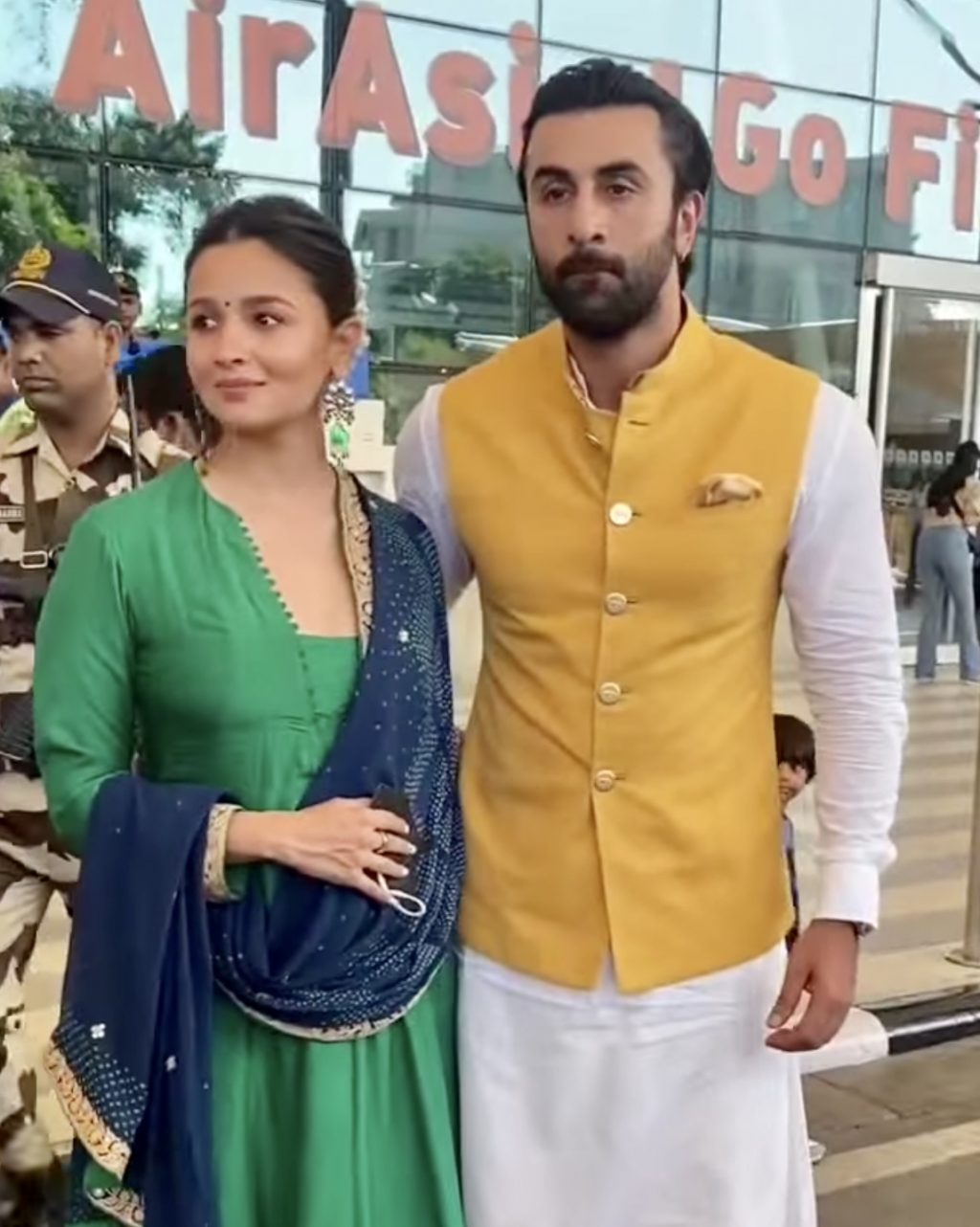 At the same time, Ayan went to the sanctum sanctorum and worshipped and worshipped Baba Mahakal and shared the picture in the Instagram post and wrote – 3 days are left… today I am feeling very happy and energetic after visiting the Mahakaleshwar temple… got the most beautiful darshan… Wanted to come here to finish the filmmaking journey of Brahmastra and get blessings and positive energy for our release.

Hello! My name is Pooja Gupta, I am a professional hindi blogger who likes to write a lot. I like reading books surfing Internet and cooking testy foods. 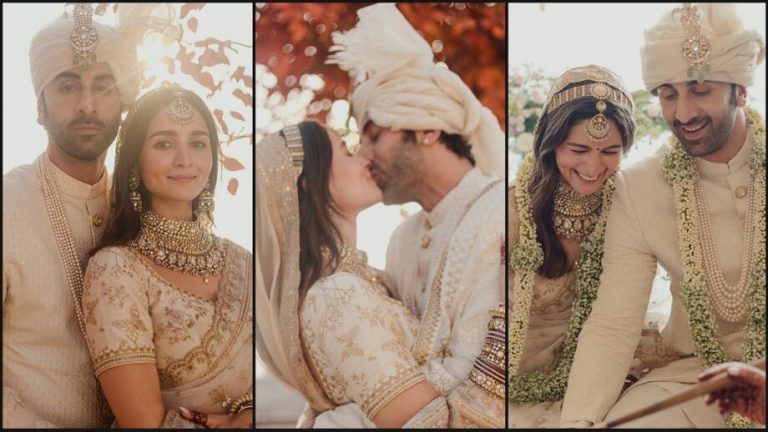 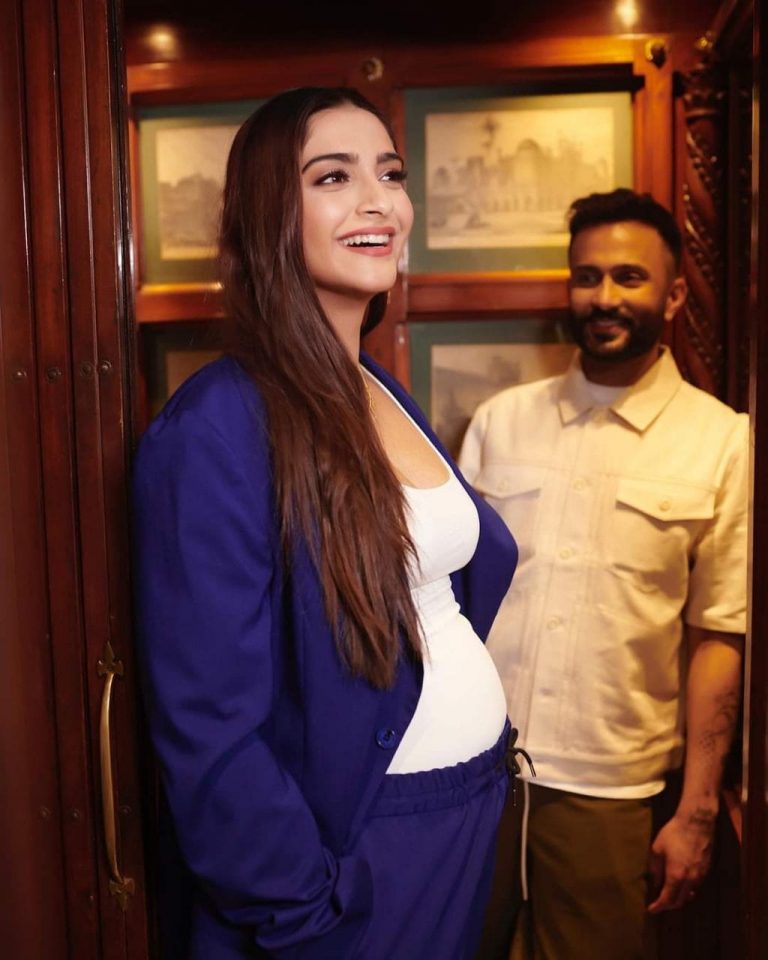